What Paul Abbott told me: about not writing. 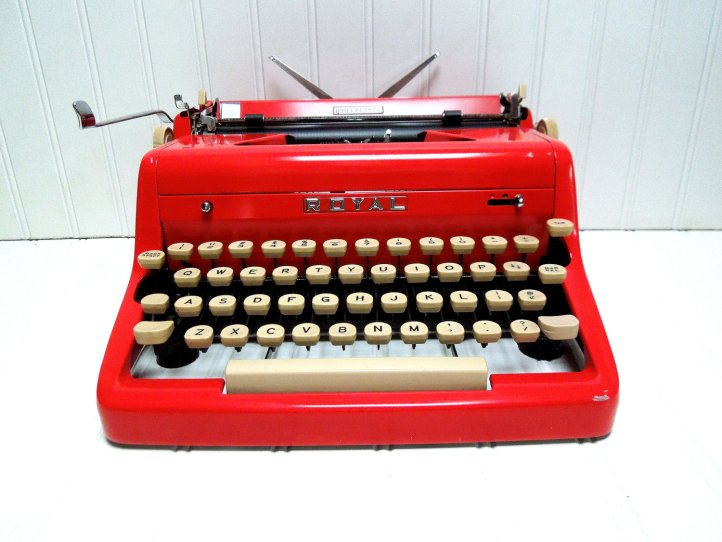 Yesterday I talked to Paul Abbott. Yes, the award-winning writer of Shameless, Clocking Off and State of Play. My heart was thumping as I put myself before him. But I needed to tell him how the interview he had just given resonated with me.

I needed to tell him I understand when traumatic childhood experiences fuel a compulsion to write. It’s not a prerequisite, but for some of us, it’s there: that urge to turn pain, rage and injustice into something beautiful.

In Paul’s case, it fuelled a prolific productivity and success at a young age. Dramas that people wanted to see; scripts that producers wanted to commission.

But at the height of this, struggling to process the exposure, he stopped. There was a mental health crisis. And he wasn’t, as he put it, “ attending to” his writing.

I found myself telling Paul that’s where I’ve been (minus the being famous bit!). And that I’ve been giving myself the hardest time over it.

But the thing is when he did start again, Paul Abbott wrote like hell. “I hit the ground running. “I had not been hiding…..I had been incubating” he said.

That gave me hope.

I told Paul that I’d come to the festival to reconnect to my scriptwriting. He looked at me very directly, almost impatiently and said:  “You are connected to it”.

I found myself welling up, which tells me I believe him.

So, thank you to Mr Abbott, to the team behind London Screenwriters Festival  and to myself for getting here when I felt I no longer had it in me.